Accelerated Death Benefits Rider is a benefit that could be attached to a life insurance policy. This will enable the policyholder to receive cash in advance against the death benefit in case he/she is diagnosed with a terminal illness. Most people who choose accelerated death benefit have less than one more year to live. Thus, they use the money for their treatments and other costs needed to remain alive.

How does Accelerated Death Benefits Work

Accelerated Death Benefit Rider allows the policyholder to meet their daily living expenses in trying to make it as comfortable as possible. At the same time, it also allows the holder to look after their family when they pass away. This benefit originated in the late 1980s in an attempt to ease the financial burden of AIDS patients.

The Accelerated Death Benefit Rider is also known as a “living benefit” rider or “terminal illness benefit.” Accelerated death benefits are typically not taxed as income. In order to qualify for ACB, a policy owner has to prove that they are chronically or terminally ill. It should be noted however that taking accelerated death benefits will reduce the amount of money received by beneficiaries. It is possible to borrow money from a life insurance policy instead of receiving benefits in a lump sum. Some policies may make Accelerated Death Benefit Rider available even if it’s not mentioned in the contract.

Who will qualify for Accelerated Death Benefits Rider?

A person will qualify under the following circumstances

The cost of a living benefit varies with different insurance companies and policies. The cost will be included in the policy if the coverage is already included. If it is not, you will have to pay a fee or a percentage of the death benefit.

In conclusion, Accelerated death benefit is a wonderful option for terminally ill policyholders. It is a good option that they should explore as it holds a lot of benefits for them. 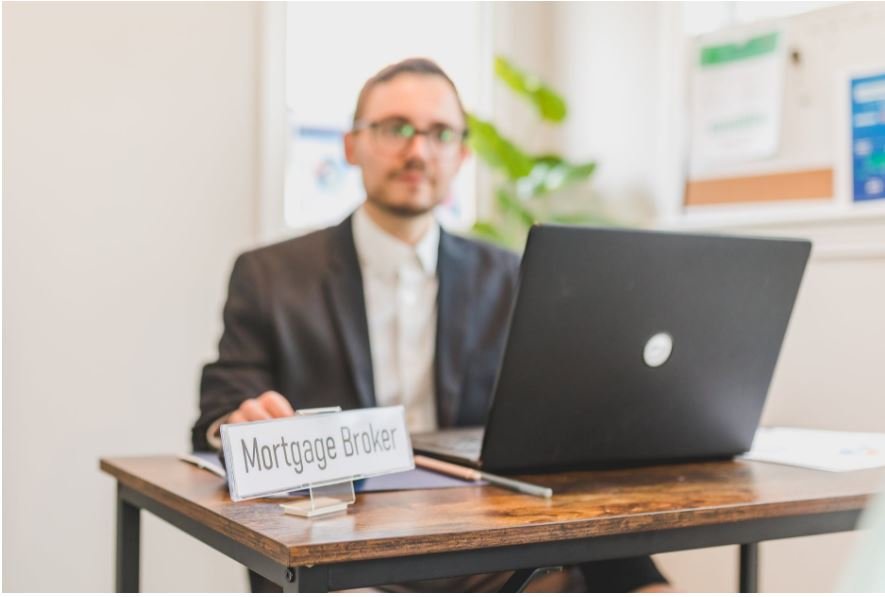 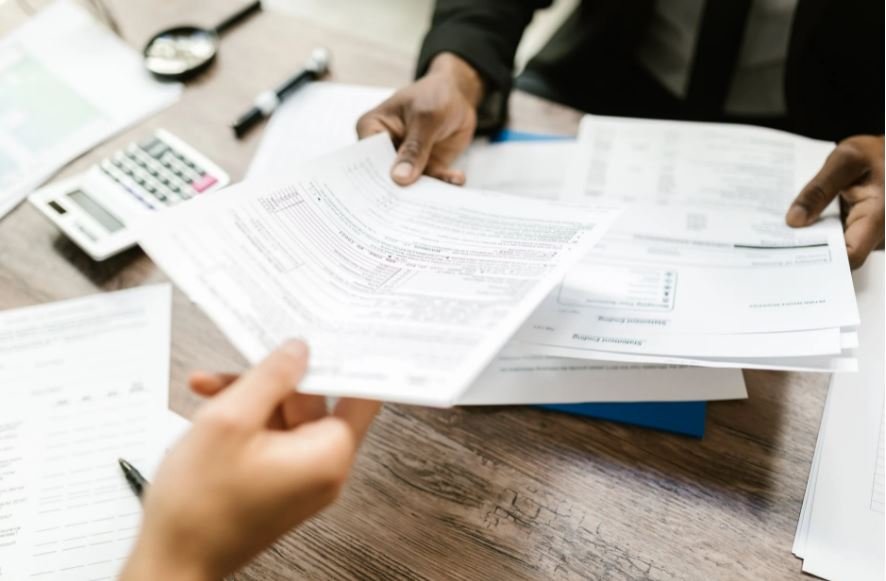 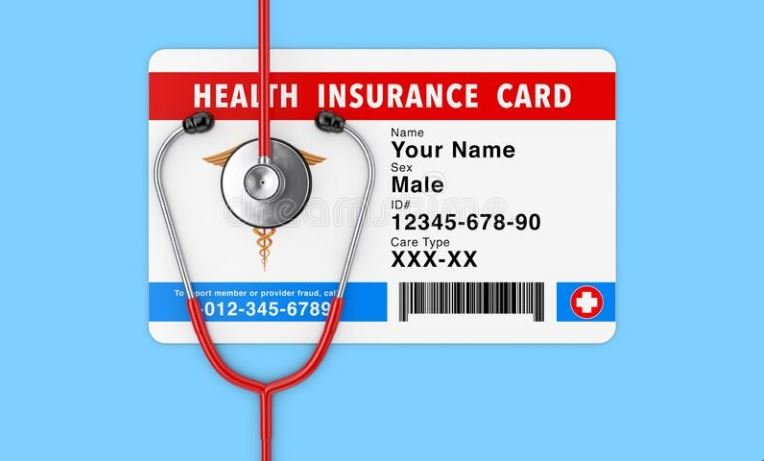